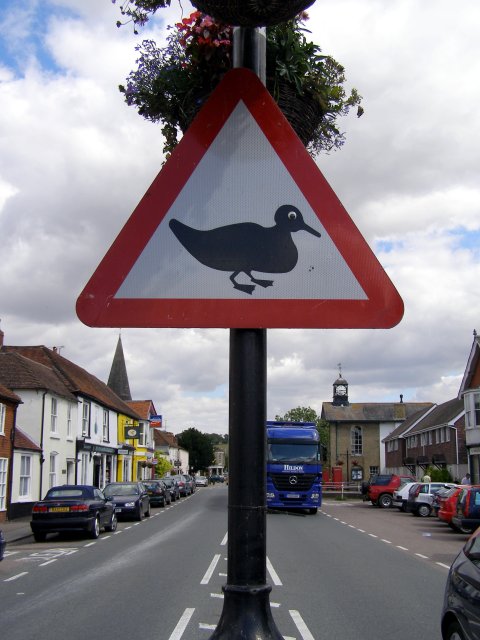 I recently had a remark from Frederic Fadel from Aspectize, telling me about Event Sourcing something like:

Why would you like to write SQL to write data to your read model when our product can do it for you ?

I acknowledge that their product is fancy. You simply declare your db data schema, your UI and services and bind it all together.

But it doesn’t fit well with CQRS and Event Sourcing. And I want to do Event Sourcing for domain and business reasons, not technical reasons.

But he was write on this point :

I don’t want to write SQL to denormalize my events to my queryable storage.

What are my options ?

The problem with ORMs

ORM are usually better at getting data than at changing it. You can do it, but let’s look at what happens.

The ORM loads data from your Db into entities that will be tracked by an identity tracker. Then you change the values in memory . Then the ORM will find what needs to be sent back to the server and make a query to the Db so that the change happens.

But what I need to do is a lot simpler. Just emit some INSERT, UPDATE or DELETE based on current table values and event data.

With an ORM, what happens if the data is changed between loading and saving ? I’ll have to manage some versioning and/or transaction. And I’ll make two roundtrips to the server needlessly.

Duck is a kind of ORM oriented toward Delete Update Create.

You simply express how data should change based on current row content and values that you’ll pass.

It avoids the first roundtrip to the database, and make shorter code to express the change.

Let’s see how to use it

First, you should declare a class that has the structure of your table with public get/set properties, and marked with a Table attribute :

It contains current observed species at an observatory.

Then a simple new statement, let’s say that a new species has be registered at the observatory :

The observatory noticed a population decay, the species is endangered :

Here, the use of the current value of Population will not load current value. It will the following statement :

I chose  to create a new Row from the old one rather than change the original one for two reasons :

The –40 is directly in the query here because we used a constant. I we where using a variable, query would contain a parameter

Now the species has disappeared, it should be removed from the observed species (though it could be just an update somewhere else) :

To run your test you just have to use the InMemoryDuckContext… you have then access to Table<T>() that’ll enable you to set up your data and verify after execution that things changed as expected. I’ll talk a bit more about it soon.

You can grab the code at bitbucket and try it now :

It’s in F# ! Writing a AST analyzer in F# is far more easy, concise and expressive than in C#. You’ll just have to reference Duck in you project, there’s no direct F# dependency.

Next episode will be about how to mix it with Rx (Reactive Framework) to declare your event handling logic.

Hope you like it, and don’t hesitate to give feedback and suggestions.